From the bottoms, straight into the pantheon of legendary rappers. Boosie Badazz reminds us that the American Dream is alive and well. Through this autobiographic feature length film we explore the people, places, and portions of Boosie’s life most formative. Through the lens of the legendary creator himself. We peer through the veil, and into the heart of a man; unhinged, and unwavering in his pursuit of greatness. Orson Wells, author of War of the Worlds, once described his masterpiece, Citizen Kane as an exploration of character rather than an exposition of conflict. This film follows the same philosophy. It’s not often you can say that Citizen Kane and Nirvana’s “Nevermind” have anything in common, but through both works we feel closer to the creator. 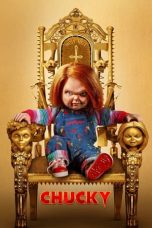 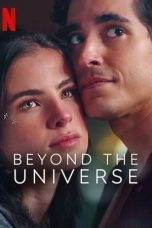