Bonnie & Max are crew members of Pirate Zap’s ship. They’re tired of the life they’re in a want to escape. Only problem is they have no money. Three child hostages over heard their conversation and the eldest, Amanda knows where Bonnie & Max can get loaded. As her father was a pro treasure hunter who hid a treasure and made a deal that they can have it. Max & Bonnie agreed and sneaked away with the 3 kids. And spent one month on the small island on where the treasure is said to be. Luffy and his crew got involved with the conflict. And end up battling against the Bayan & Zap Pirates who both want the same thing. And Amanda is the key to locating the treasure. Will the treasure be claimed by the right people? 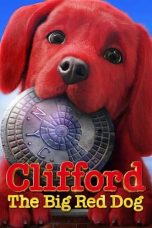 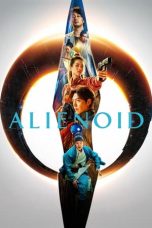 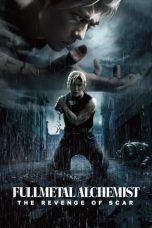 Fullmetal Alchemist the Revenge of Scar (2022) 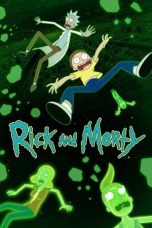