2011 saw the largest wave of disorder in the UK since the 1980s. This revelatory film hears from the people who experienced the riots up close and personal. A decade on, we look back at the summer of 2011 through the eyes of those whose lives have never been the same since. In a series of candid interviews, we hear the story from all angles. Convicted rioters, frontline police, a judge, a government advisor and a grieving father look back at that week in August, and the years that followed, to piece together what really happened and why. 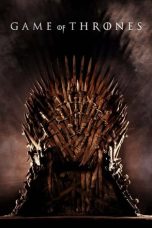 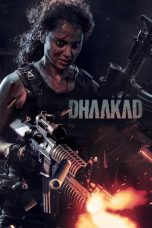 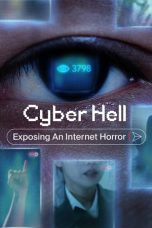 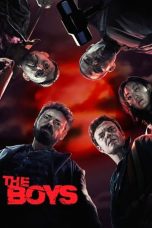 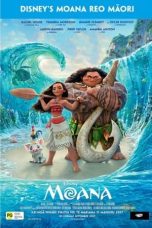